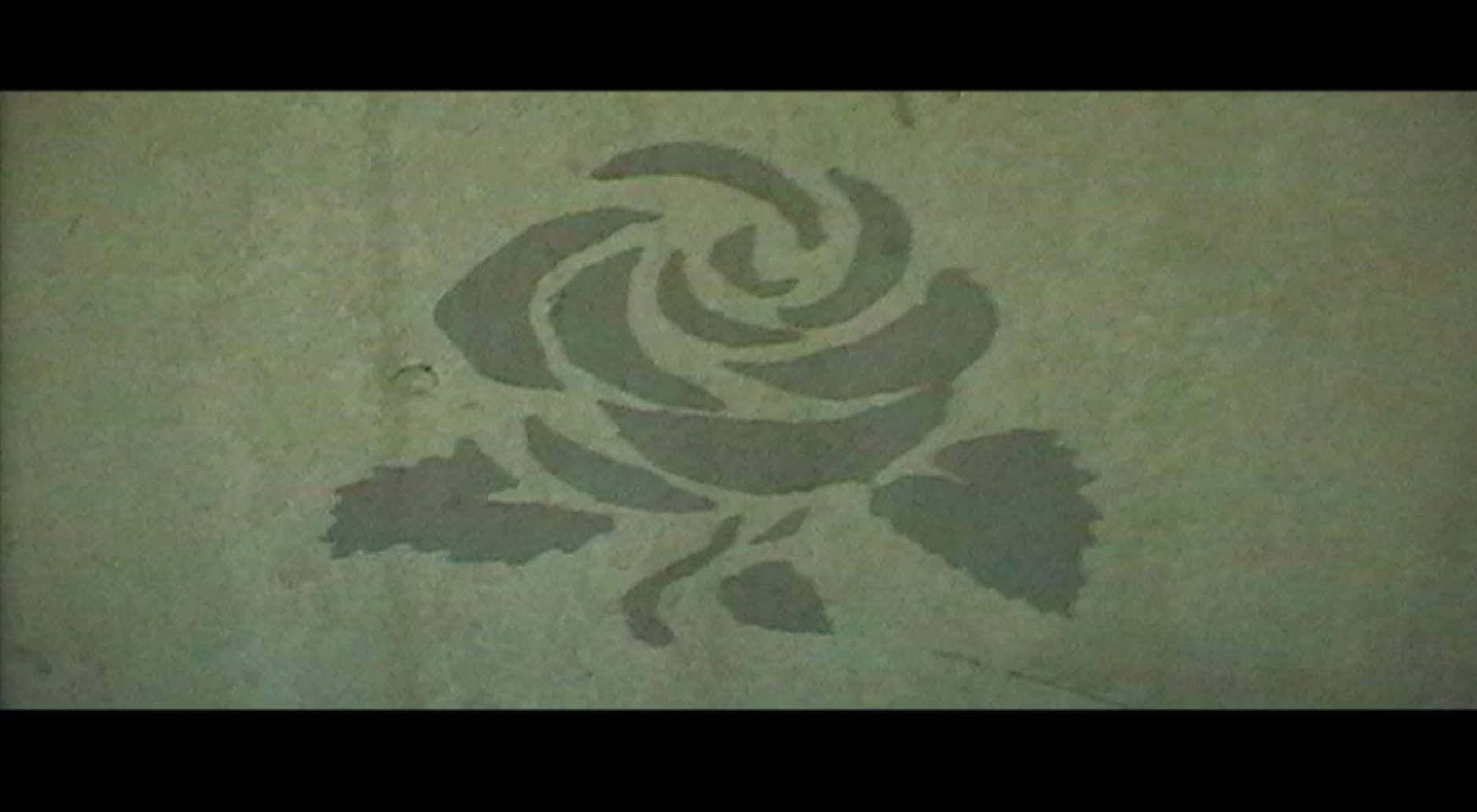 The narrative of timeless space, the only room in an old apartment, coming in one can feel the presence of something unusual, alien and out-of-body.

Everything started in autumn of 2013, when Alan invited me to participate in an exhibition of contemporary art. We both love architectural spaces as original, independent living unit, and the goal of the project was very consonant to our moods: using art to establish contact between guests and each of the 12 rooms of the old apartment, reveal its beauty and energize modern people.

A reflection on “The Seagull” (by Chekhov A.P.) has been proposed as a method of work. The play served as a liaison for creative ideas of all project participants, eventually providing unusually comprehensive impression of the exhibition.

We—young artists—got together to visit and explore the apartment one cool autumn night. It was decided to cast lots—to assign a room for each person. The bathroom fell upon me. It was wonderful on its own, as well as other rooms of the apartment, and I have already came up with an idea of installation and a story for that space.

Darkness fell. Everyone went home. I stayed, together with Alan. It was necessary to “get saturated with” the apartment in silence and solitude. I walked through dark corridors, peering into unknown rooms with smell of the old and sacraments. Suddenly I opened a massive door to one of them, and was stupefied. I do not undertake to describe the whole range of emotions and changes in my body that I felt at that moment—my film does it, actually. But I can say one thing: it was the strongest and the most significant mystical experience that I have ever felt in physical world. Everything went upside down in a flash: to tell about this room became the purpose of my life, a global mission, and a destiny. I realized the meaning of a word “to service” in a blink—I wanted to do precisely that. And it was not the slave-repulsive, but beautifully-exciting “service”.

Standing in a middle of the room I wrote a poem; rather, it occurred to me by itself. Alan came to me after a while. He also felt that energy. His iPad was playing Edith Piaf's soundtrack of “La Vie en Rose”, which created an incredible harmony, intimacy of a moment, deep emotional bond, and unity with the space.

I abandoned an idea of bathroom installation immediately—it did not matter a thing anymore. I even neglected my day job for a while. All I could think of was how to tell people, to show all what She asks? Perhaps it was Her last wish, or the first one. Eternity is eternal. I decided to make a film. Although this method of fixation does not convey one thousandth of such a comprehensive and all-pervading sense, but it is the only one that allows to capture the process in time and space. I just had to tell everyone.

Even now, when I write these lines after a year and a half from our first meeting, I feel tingles down my spine.

First of all, I tried to “replay” casting of lots. The room had to be taken by two young girls. The negotiations were difficult: they just didn't believe me that it was all for a great purpose and not to satisfy my own whim. In the end, by hook or by crook, I was able to negotiate an exchange. I was ready to clean a room—to which girls have agreed to exchange—awash with metal and construction waste by myself, even without a clear understanding of how I'm going to do that. And surprisingly, due to organization error later it turned out that another room (next one) was in question.

During a month I visited this room to prepare for filming and material development. I sat in old armchair, looked out the window, examined walls, floor, ceiling, thought, smelled, dictated the narrative line, and etc. The oddity happened later. One night the room was closed on a padlock. I could not foresee that, so I tried to find a person responsible, able to open it. I found such a person that evening, however there were no keys. I left. On the next day I found out that there was a conflict of interest between creative groups, which ended almost a fight. The room saved me from that trouble. Much obliged!

The theme music was recorded in the apartment, using an old piano there. This allowed to convey an ambiance of the space more truly.

The oddities did not end there. I began to shoot. The strongest vibe knocked out electronics. Film driving means of my camcorder was stuck forever. I continued to shoot on my iPhone, but its battery unusually quickly became low. So an interview was filmed on equipment at hand, which was found among my colleagues. iPad hung up after a while. Fortunately, the video was saved. HTC just turned off, and only after half an hour we managed to turn it on by taking out a battery and letting it “rest up”.

Eventually, I finished the job. Her wish—my duty—was fulfilled. For the film showing in the course of the exhibition I have organized a private cinema for one person, with the armchair from the room. There was some queue actually. Guests accepted the film, they liked it.

Now the film is open to public. After reading aforesaid, you will be able to understand the film properly. I feel a deep sense of moral satisfaction. “Is it alive? Undoubtedly.”